We have been taught that sharks are violent hunters and blood thirsty ogers of the sea. This film intends to break down these preconceived ideas and reveal the lesser, gentler known aspects of the nature of sharks: delicate, smart, often harmless and essential to our eco system.

Sometimes clumsy, they too are prey and have to defend themselves against attack. Surviving in the ocean is not as easy as you might think, even for a shark! Thanks to previously unseen 4K and 8K footage, we will reveal certain shark behaviors for the very first time to change the way we look at sharks forever.

Orchestral epic soundtrack was obviously the way to go for these incredible and powerful images. But i also used new intimate sounds from Spitfire Audio's new collection LCO and Albion that are really creative and offer more intimacy and proximity.

For the sound effects i found that there's a lot of libraries offering water sounds but water ambiances are very rare even in dedicated water libraries. So i used sounds of winds, dry leafs, wooden basket squeak, sometimes cities sounds and filtered them through the modular synthesizer and to a tape recorded with lots of wow and flutter to create a variety of under water ambiances. 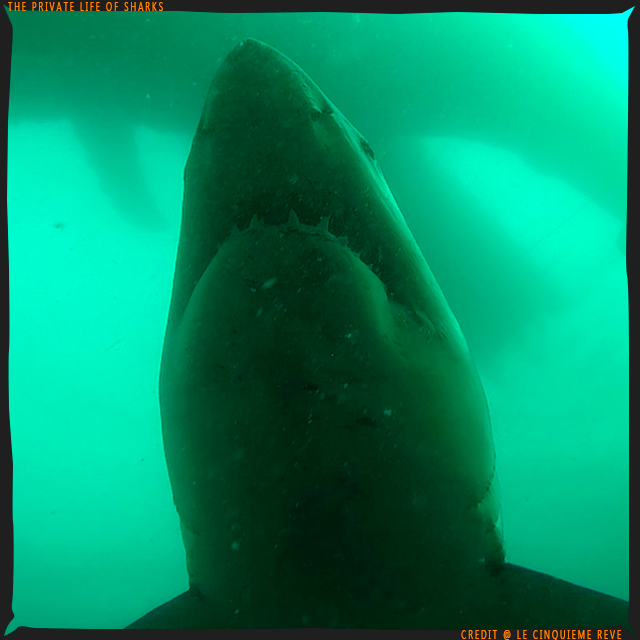 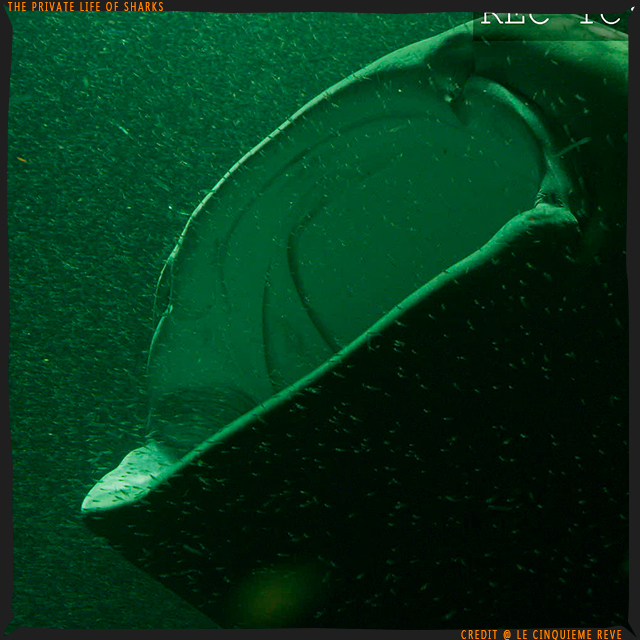 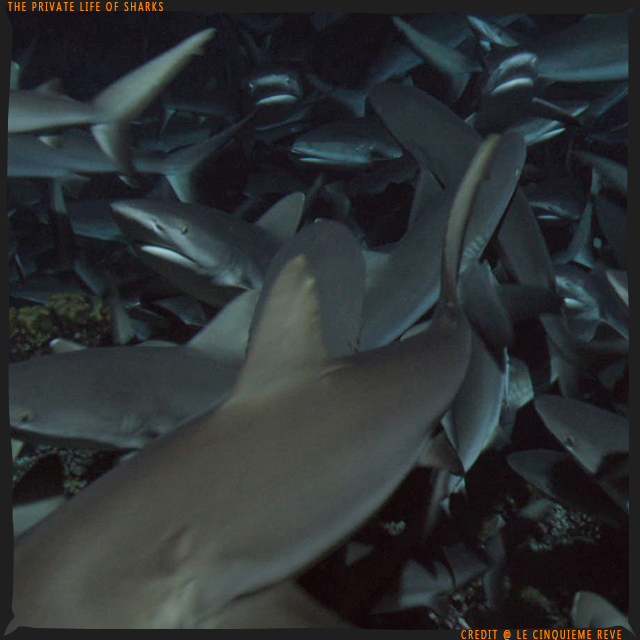 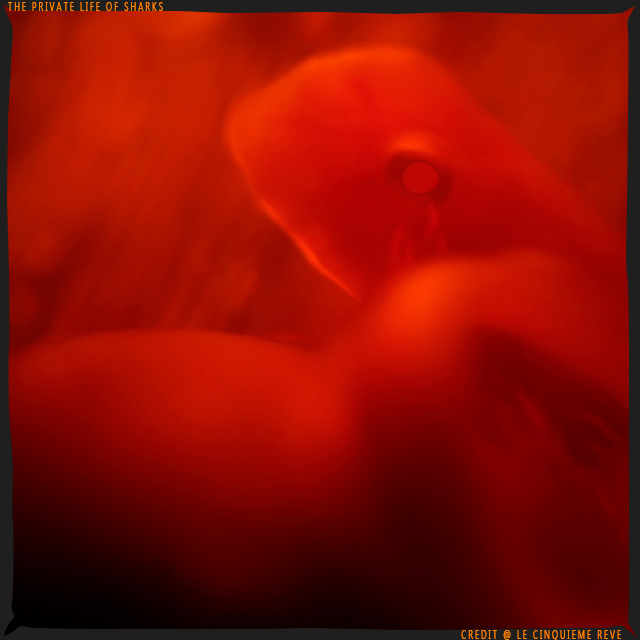 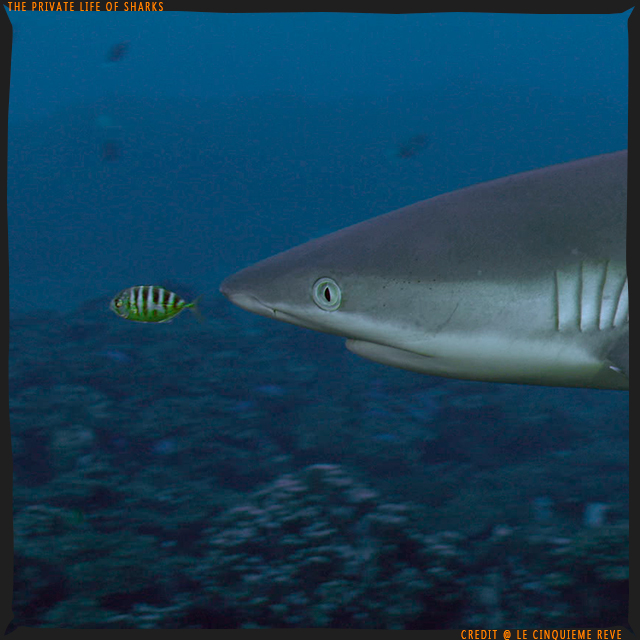 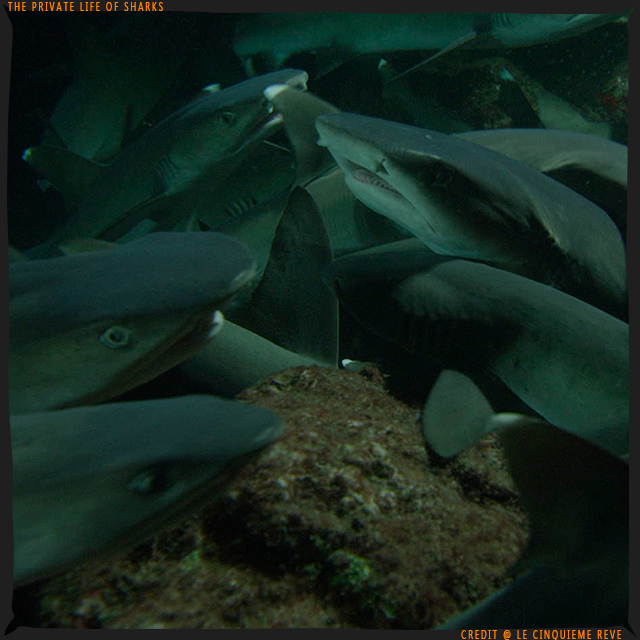 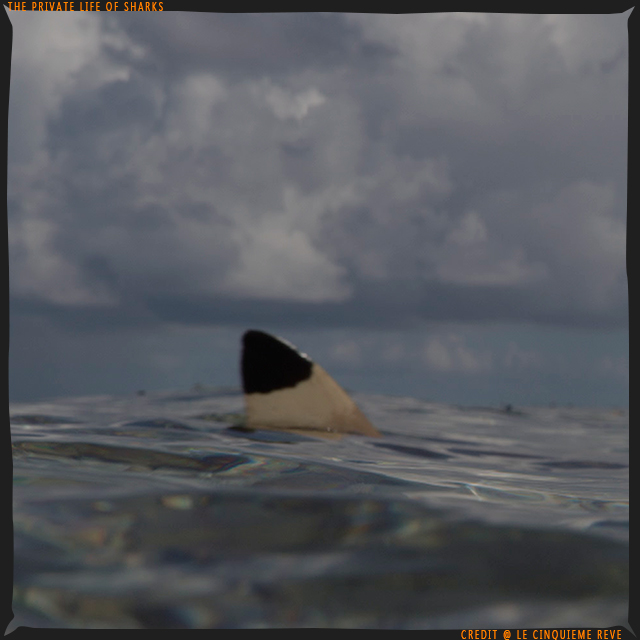 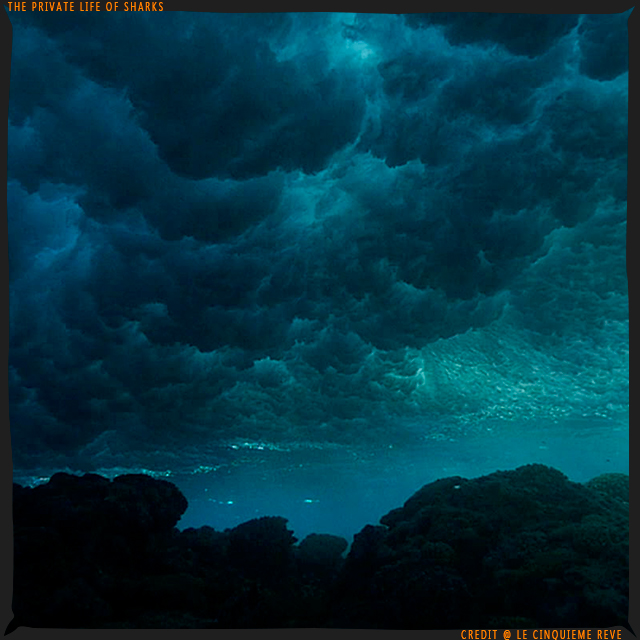 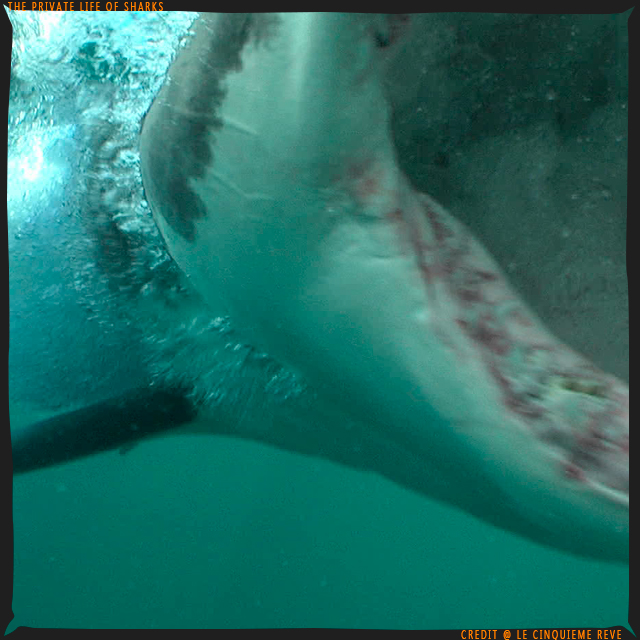 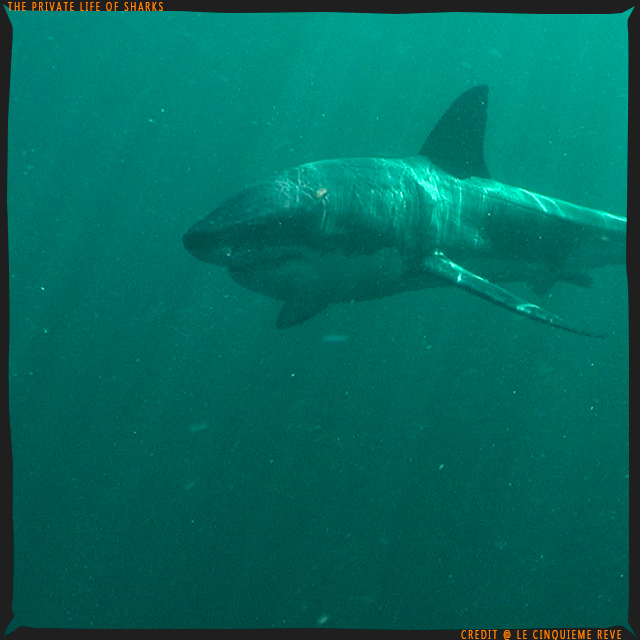 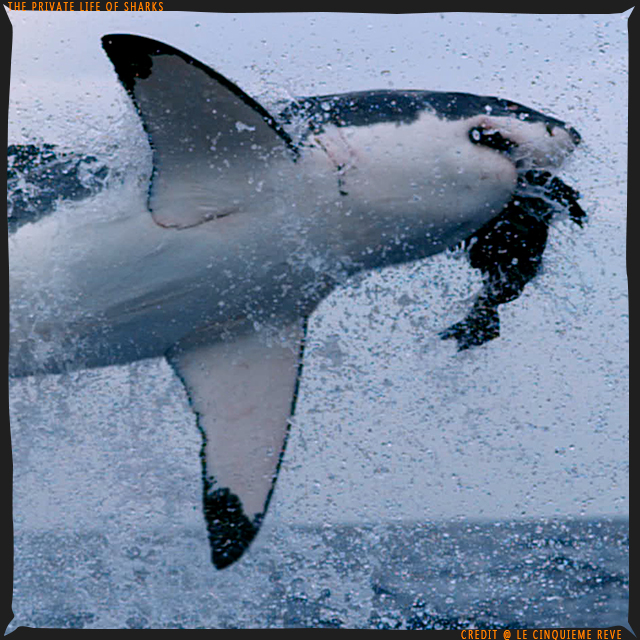 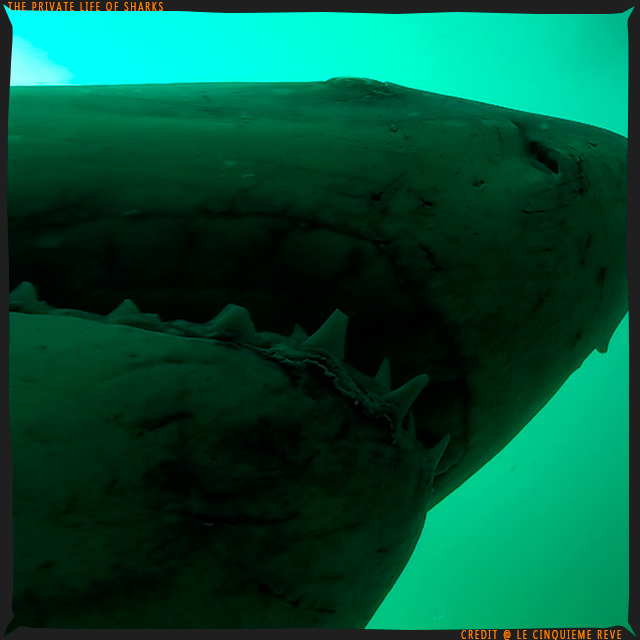 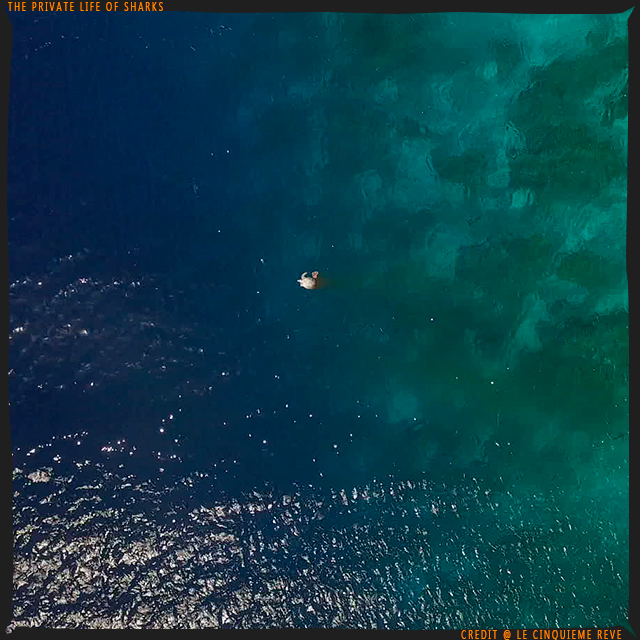 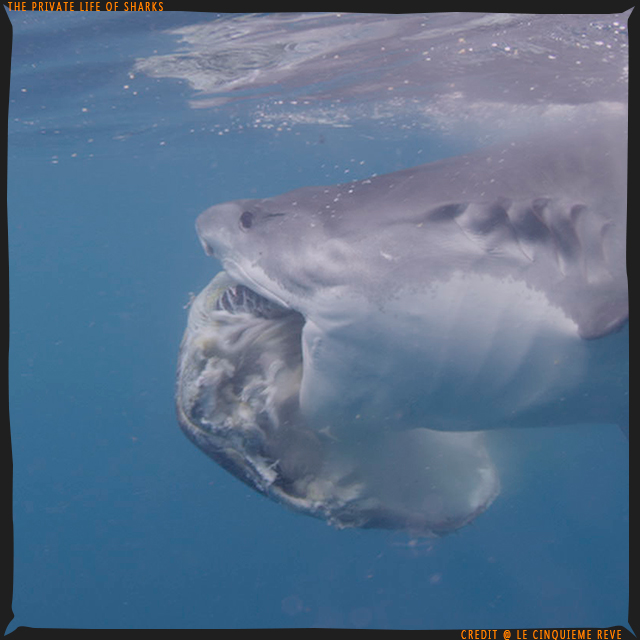 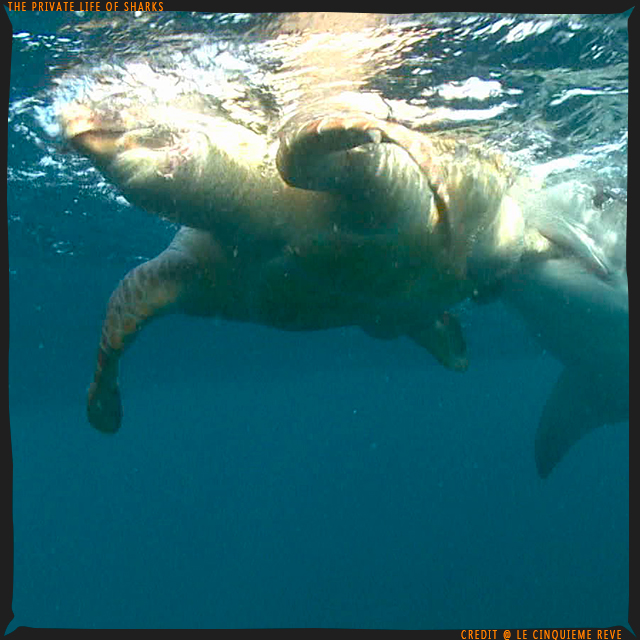 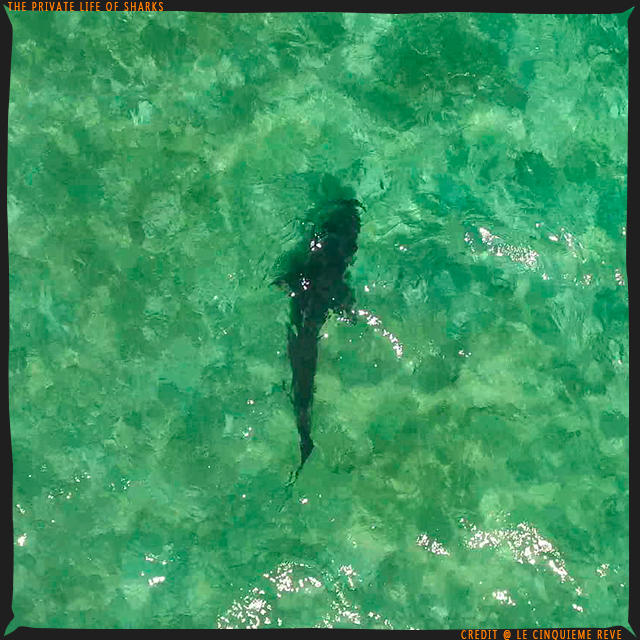 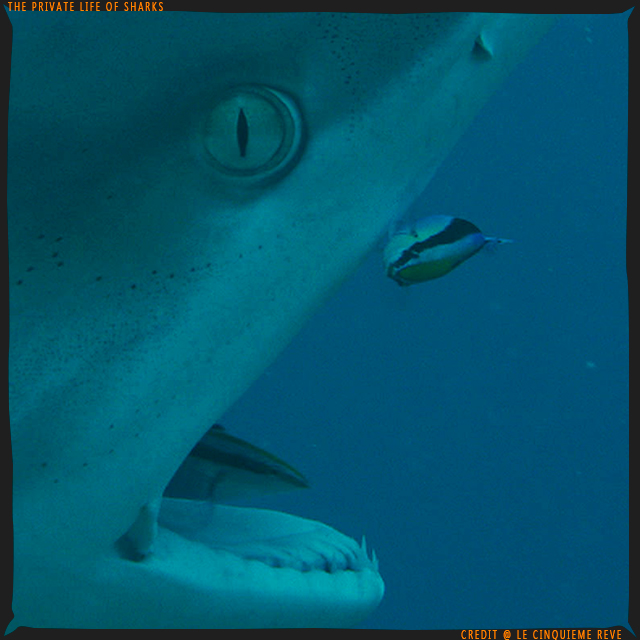 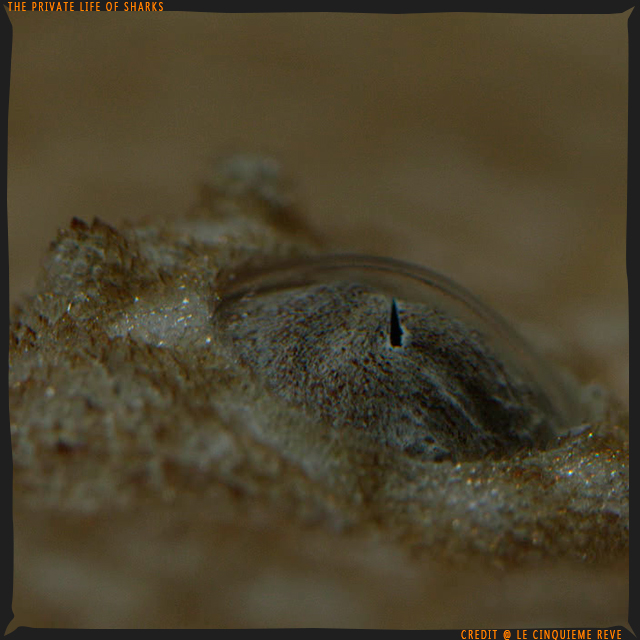 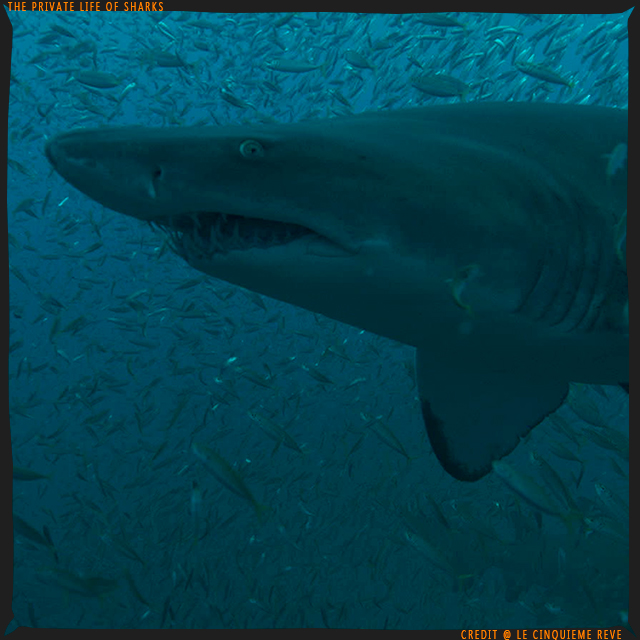 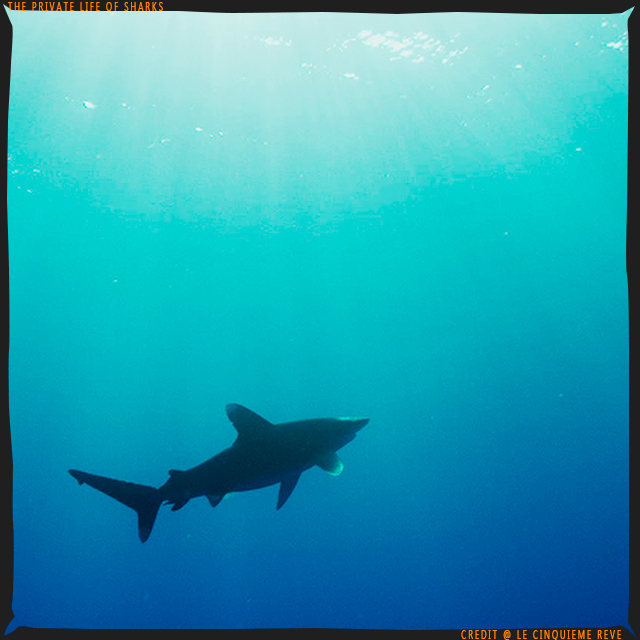