"The Cleaner" tells the real & surreal story of forensic cleaner Donovan Tavera as he maintains his family by cleaning up after the dead across Mexico City. This innovative feature, mixing verite documentary, surreal animations and a Mariachi chorus centers around a valiant humble Mexican citizen and his struggle to continue his bloody work whilst keeping not only his family together but also his mind. The film brings the dead clients of Donovan back to cinematic life and reveals the balancing act between life and death in modern Mexico.

I recorded a lot of flutes including a bass flute large percussions and shakers to use raw or passed through the modular system to get dark organic textures. Some instruments with this procedure turned it sounds, winds or rumble that i used in the sound design. On the other hand some sounds, like cities or some forest sounds that i had previously recorded in tropical forest gave birth to almost musical atmospheres used during the animations in the mind of Donovan. Most of the tracks have been recorded to an analog tape recorder that had a bit of wow and flutter (and noise) to give a little movement to the tracks. 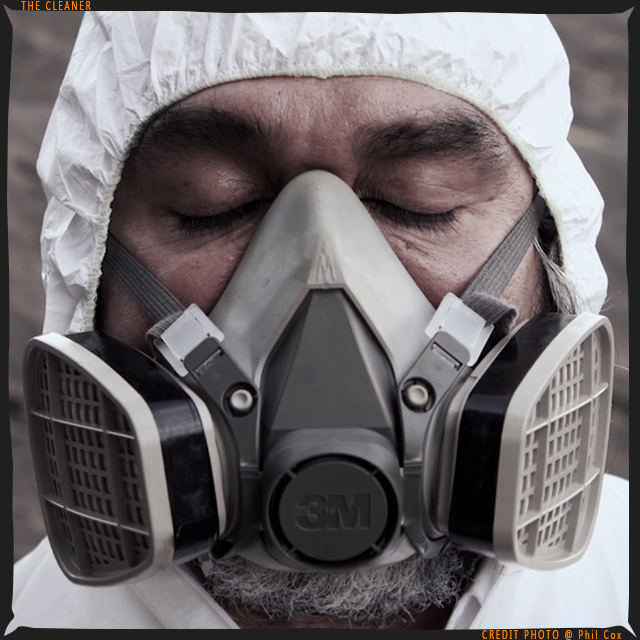 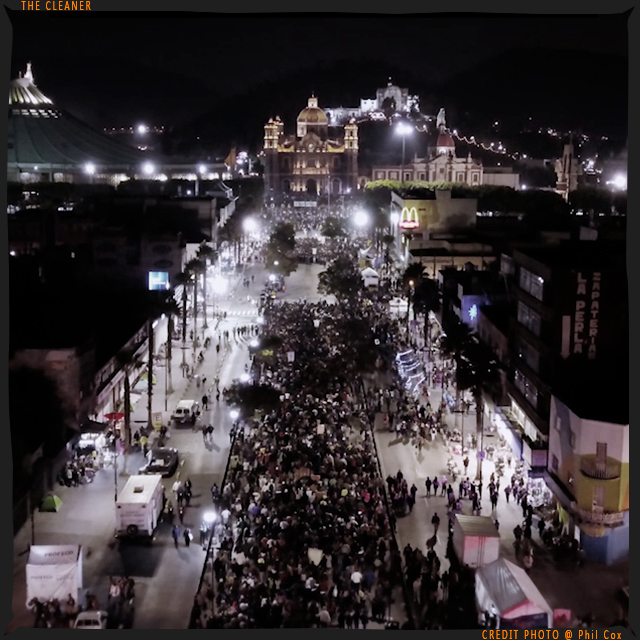 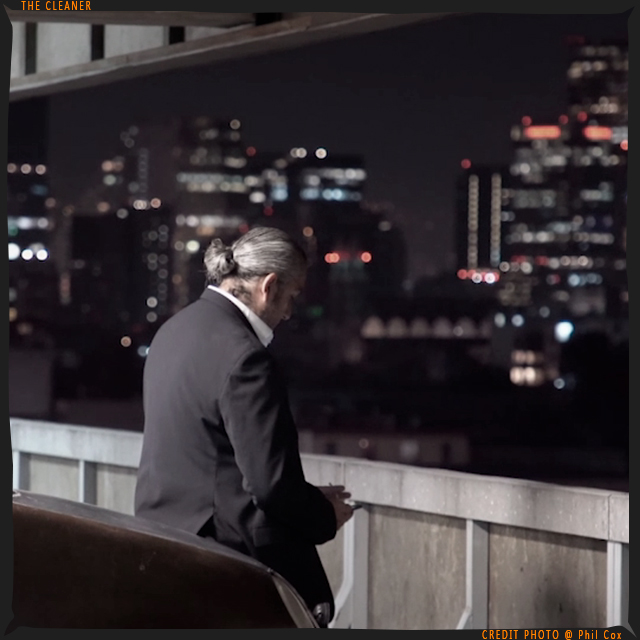 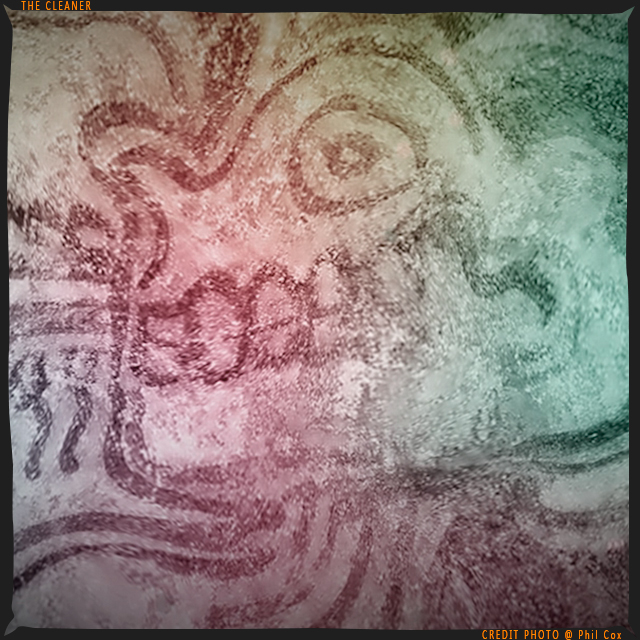 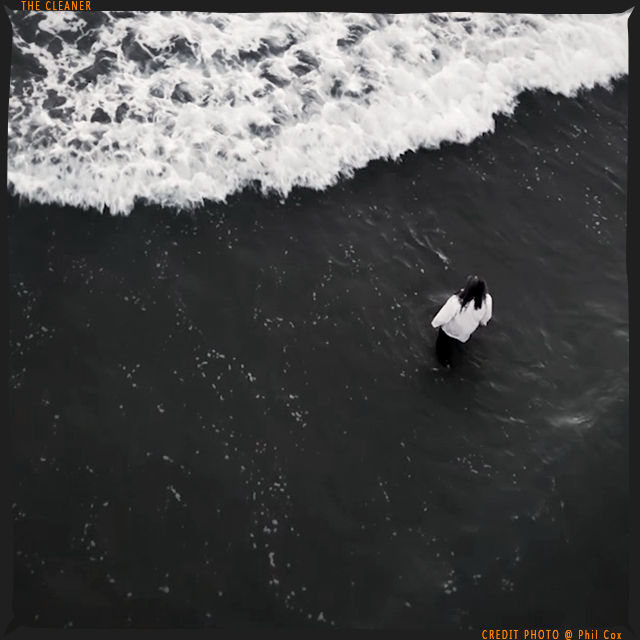 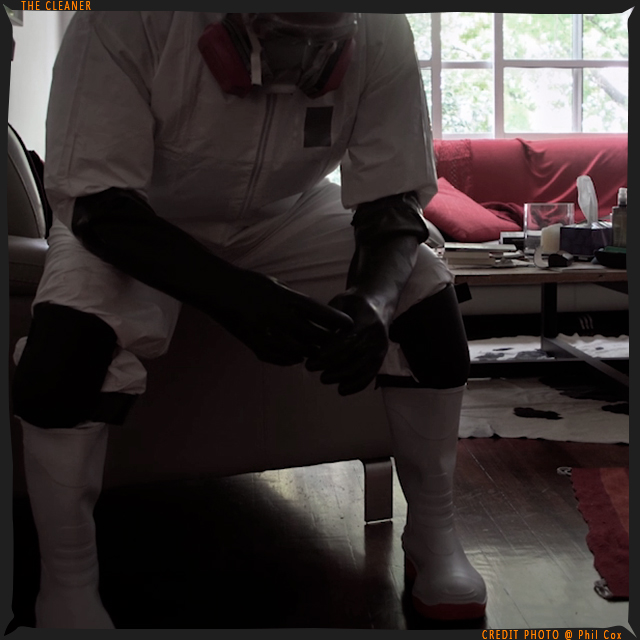 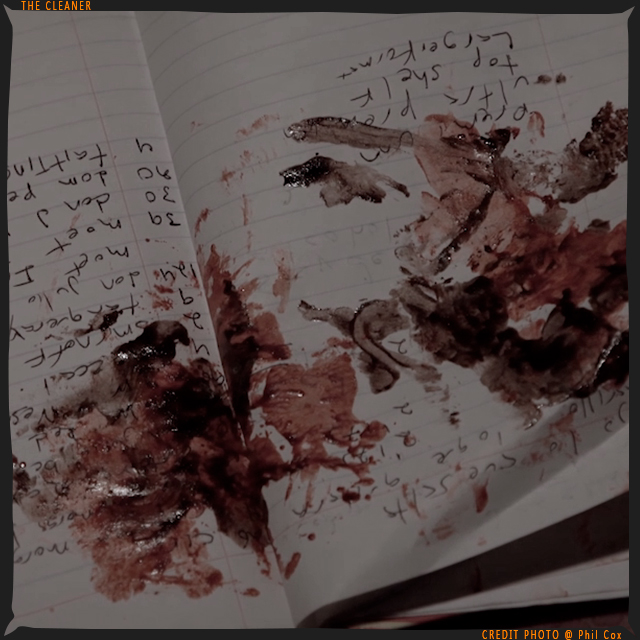 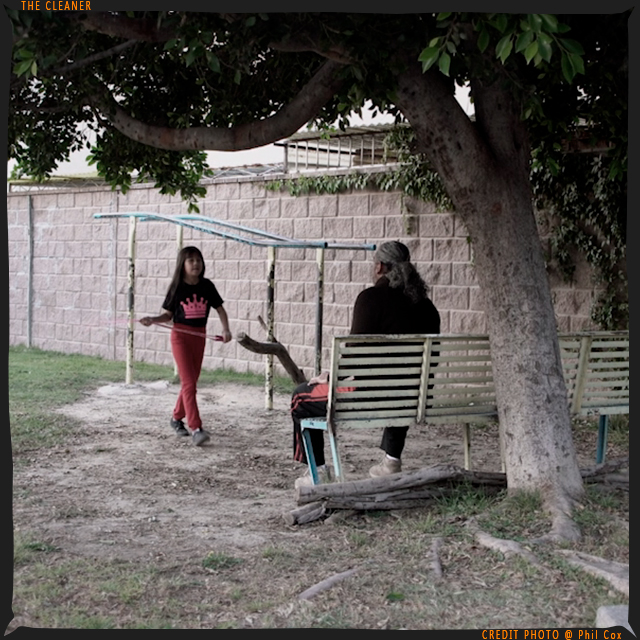 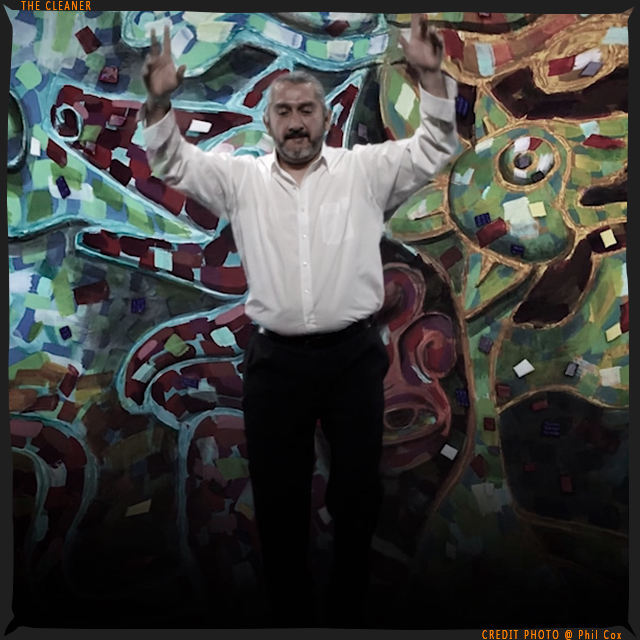 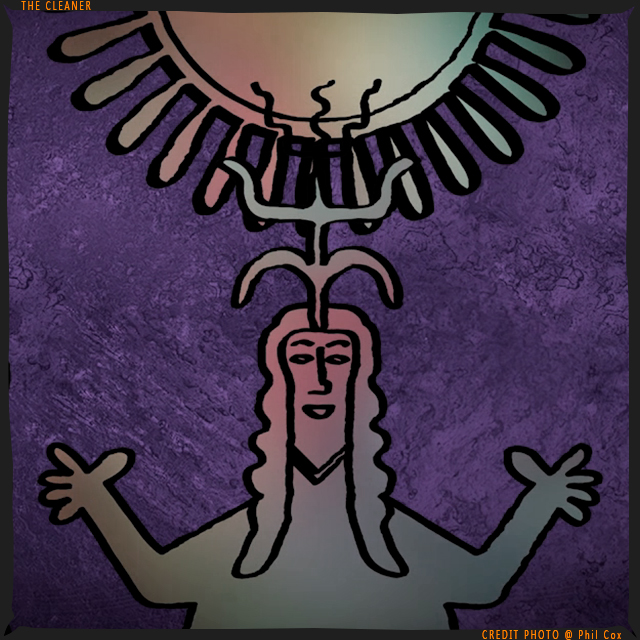 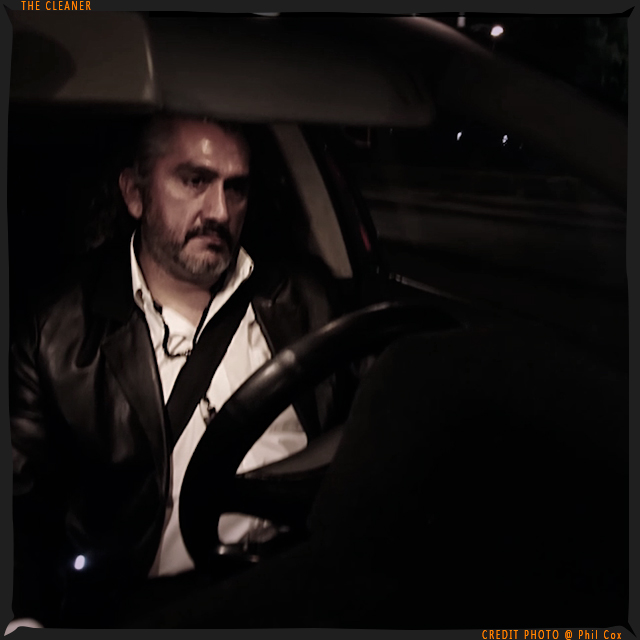 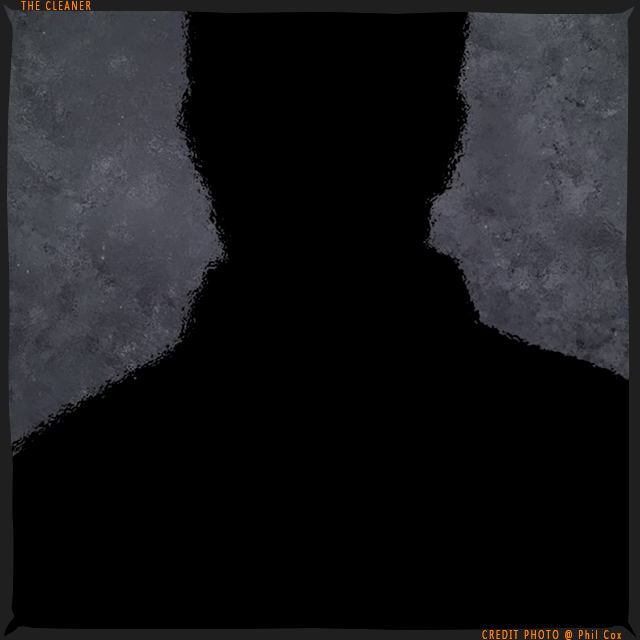 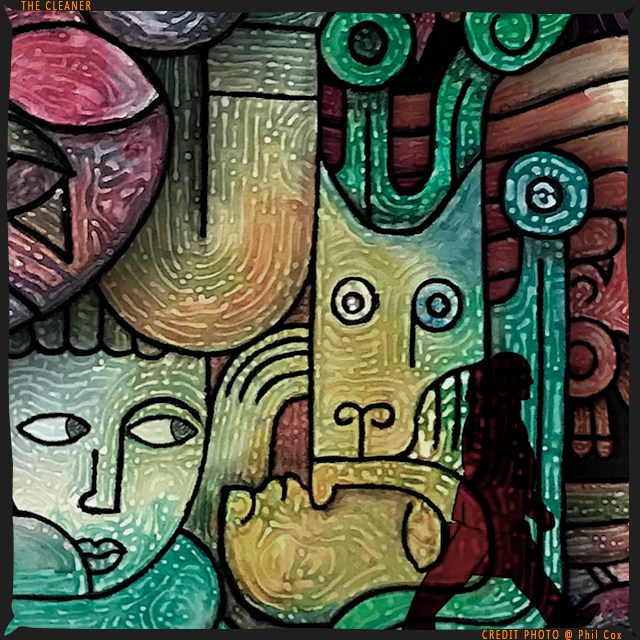 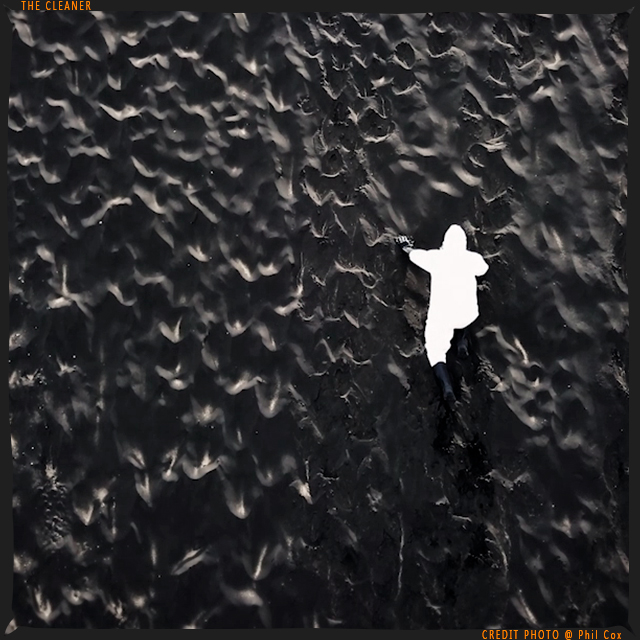 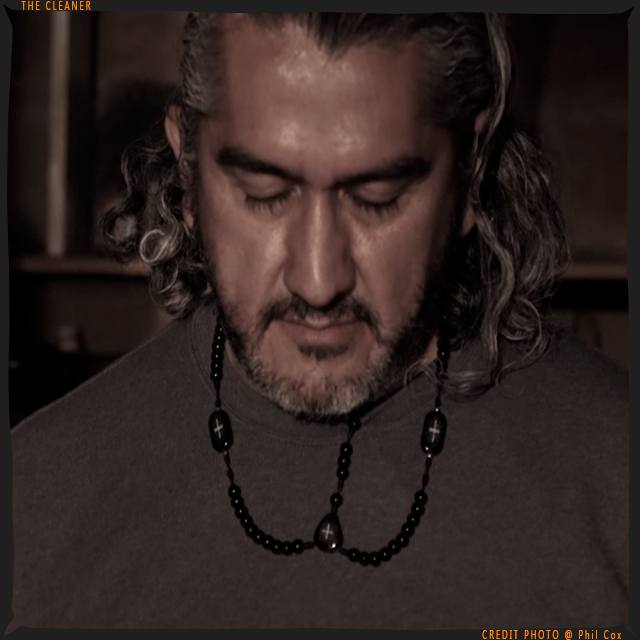