en.
The movie "Véolia Campus" won the Best Original Music Award at the Films and Companies 2015 festival.
It was already a great pleasure to be part of this ambitious project where we traveled the entire world to meet Véolia Campus teams and record their performance it is now a great honor not only for my music but the work of all the teams behind the movie.

The idea of the production was to involve directly the Véolia Campus staff in the creation of the music. So i created the music in Paris thinking about a simple rhythmic phrase that would be passed from one Campus to another by adding little layers to the first one to finally become a full song. I was playing the music live on the set to record the moves and the dance of the people there but also i would record their audio performance. Finally i added their percussions, singing, talking in the final mix to produce the soundtrack.

A big thanks to Campus Véolia, Groupe Medias, 11e District, Films and Companies Festival and all the people involved in this project. 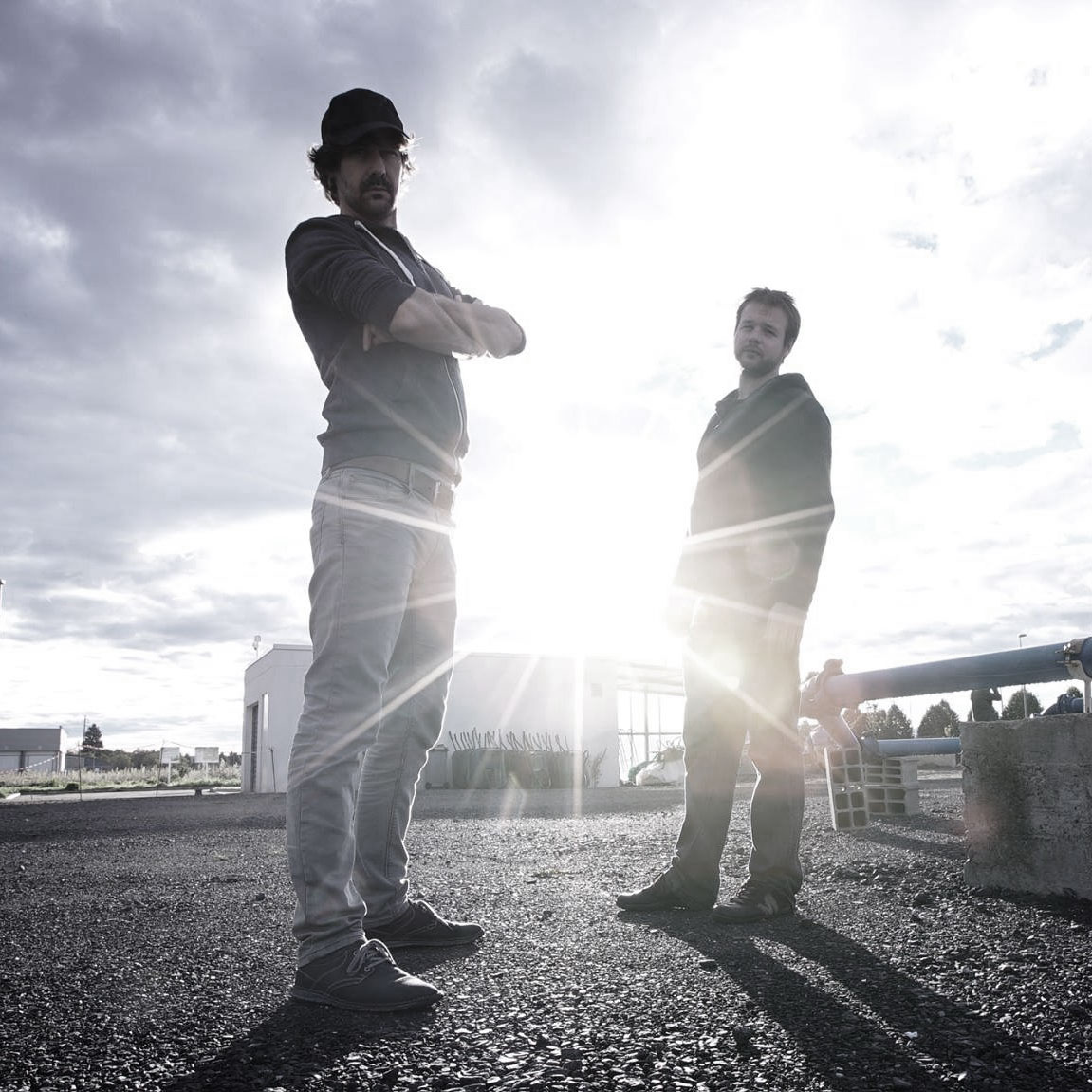 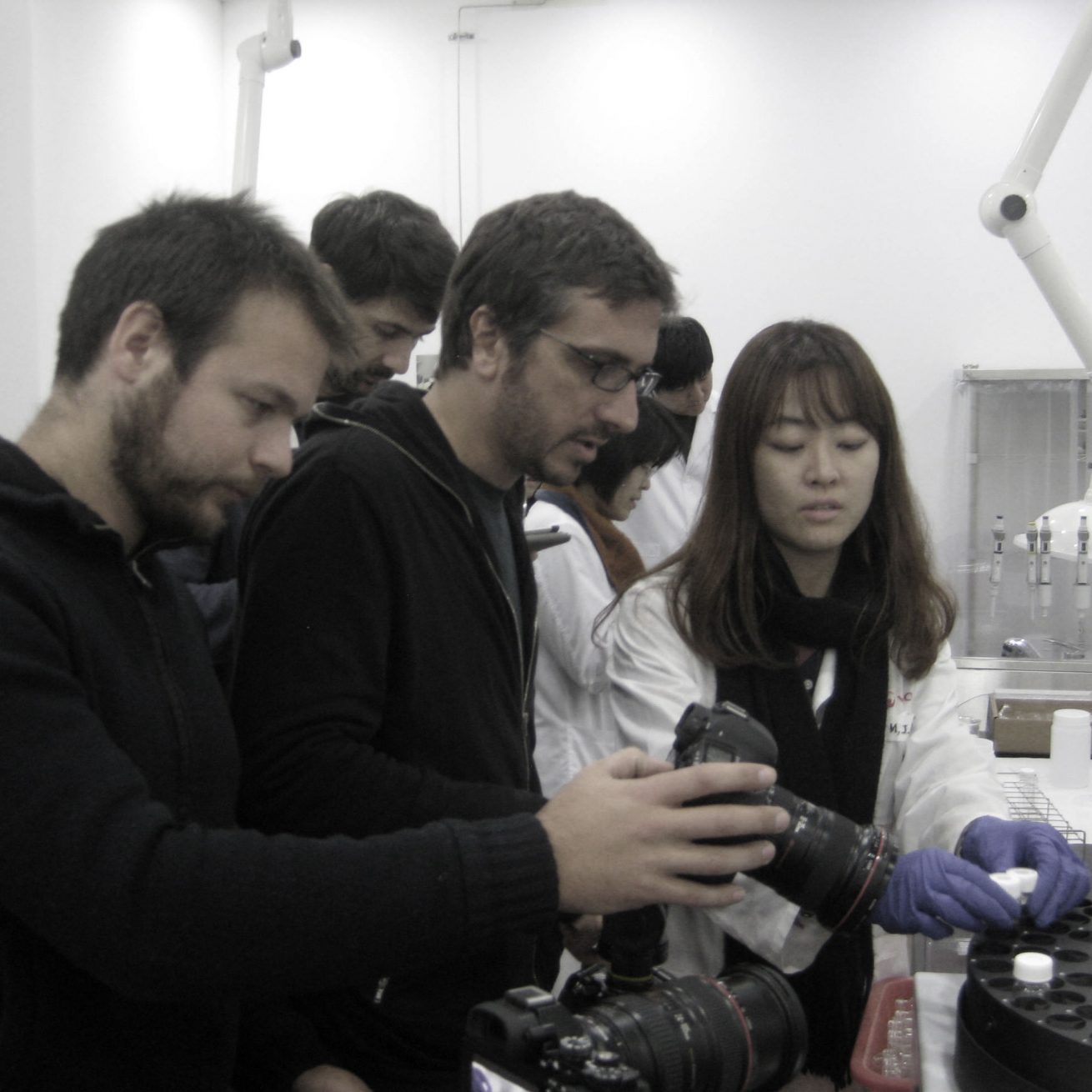 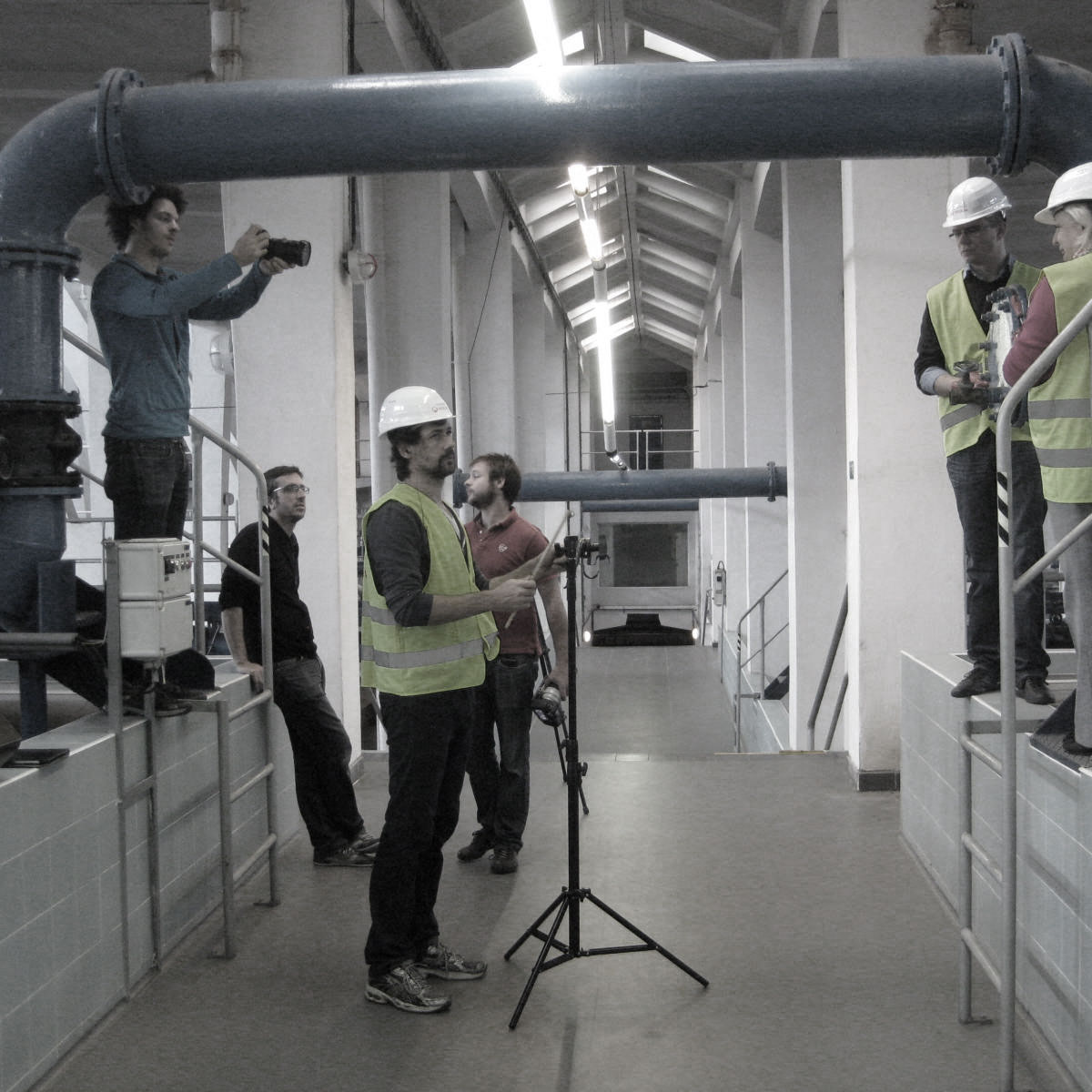 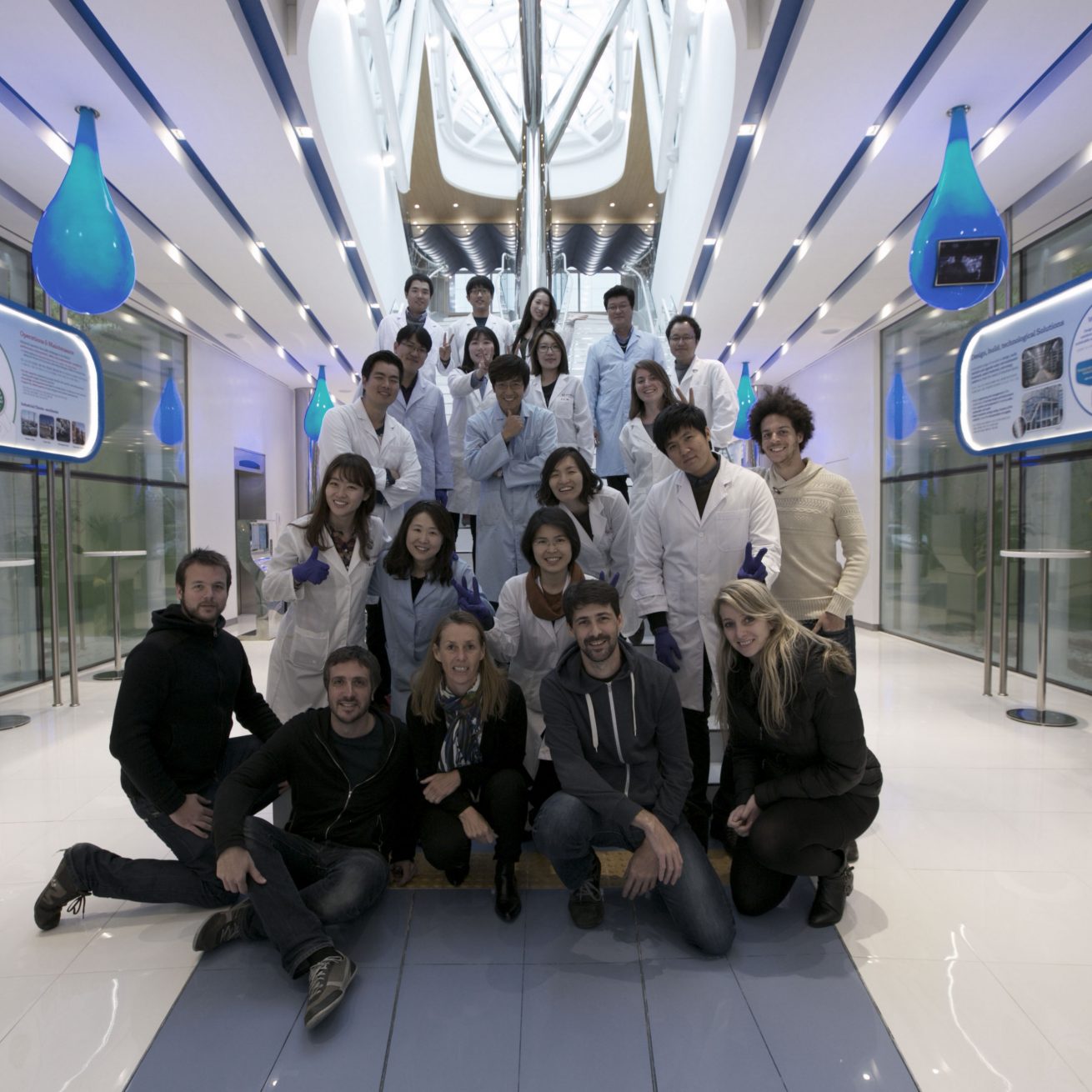 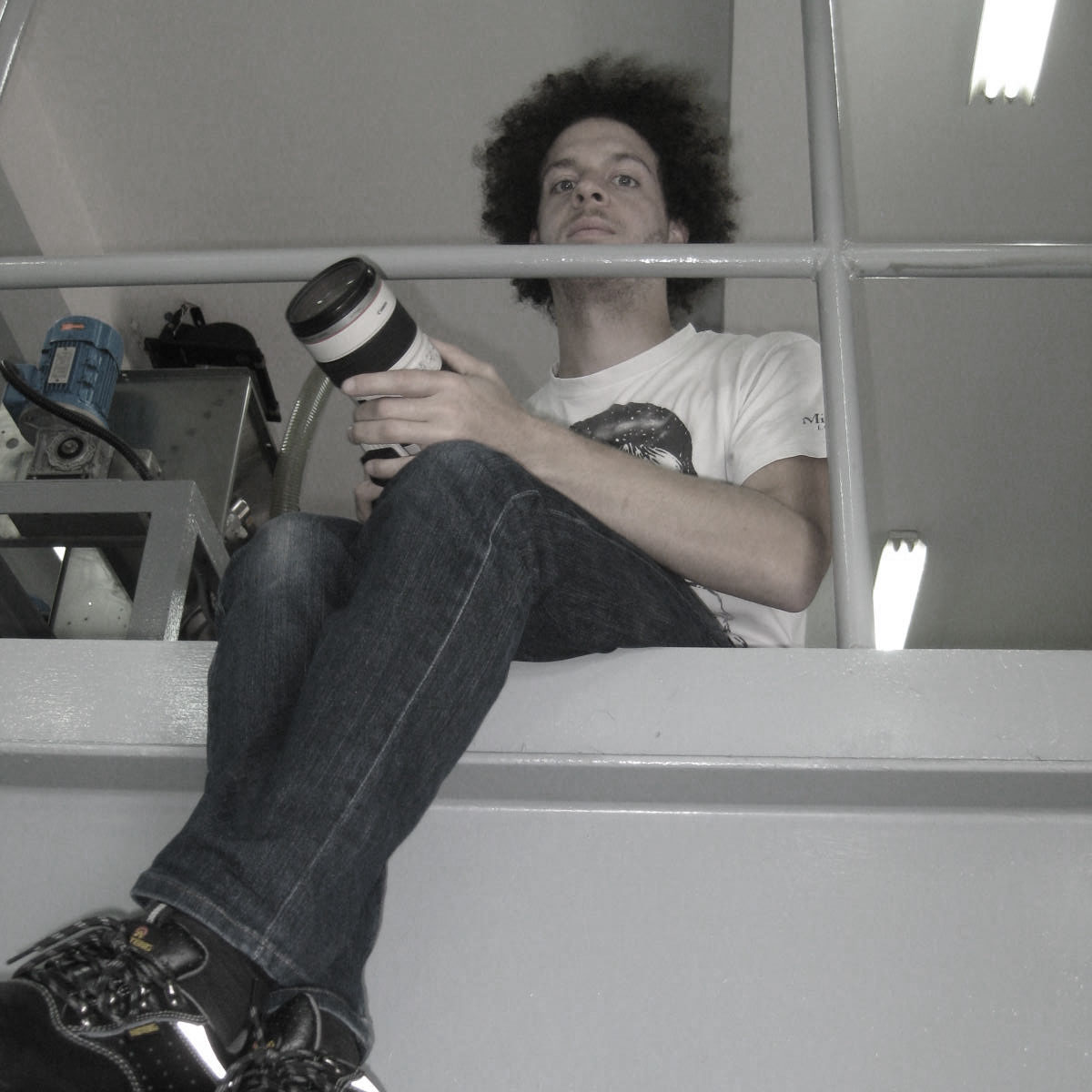 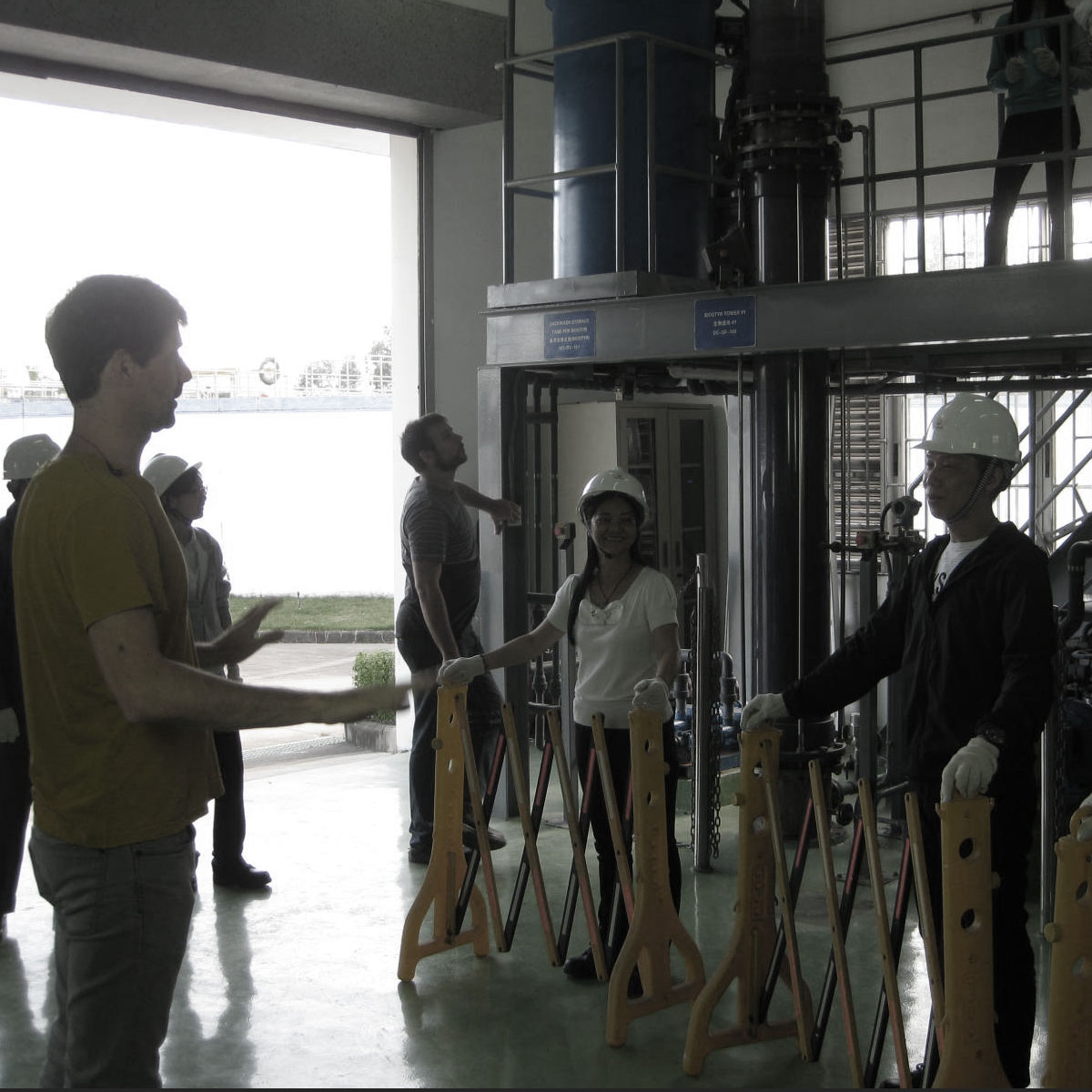 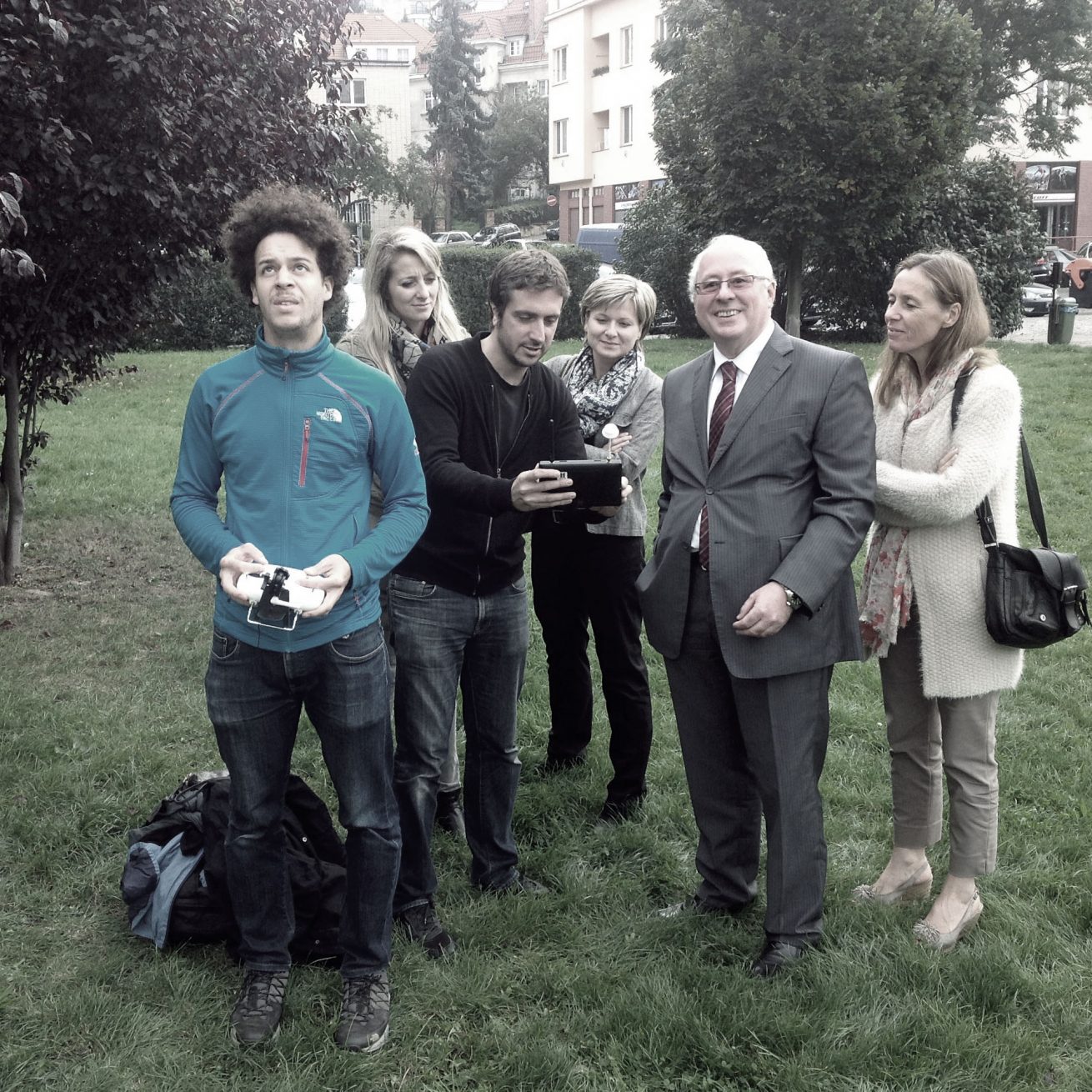