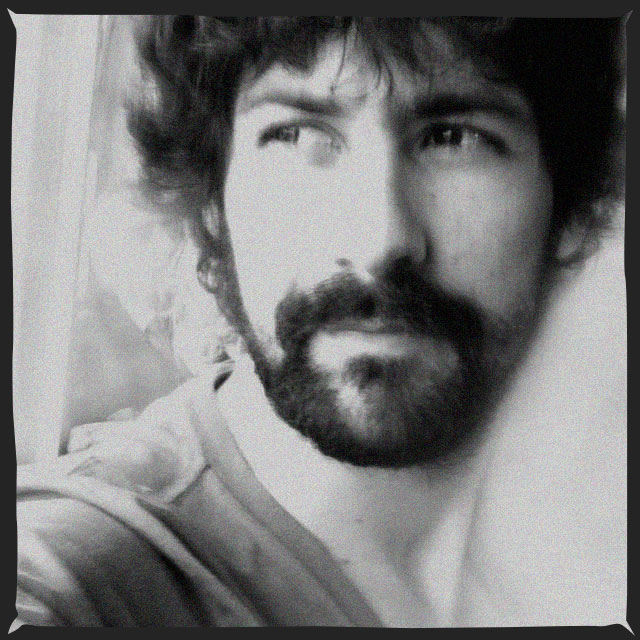 Sylvain Moreau is an award-winning composer with a pianistic classical background. He began composing musical scores for short films and documentaries as early as his teenage years. In the 90's, aware of the importance of technology in this field, he pursued sound engineer studies while developing his musical aptitudes.

In 2000 he was the technical director and producer of Toutouie (fr) in charge of all sound productions and audio identity of Brands like Orange, SNCF, BNP Paribas, Agfa etc.. he was supervising the studios and recording comedians and journalists to build all audio content. Soon he started his own studio and composed music for great ensembles as well as electronic music with analog synthesizers which he built himself.

Over the years, he produced over 30 soundtracks for tv series, documentaries including "330 mètres sous les mers" that has attracted numerous awards and prices around the world. He also did the audio identity of several brands such as Total, Ingenico or Véolia (11e District production) that sent him from Asia to Africa to collaborate with different local teams and has been awarded best music at the Films and Companies festival 2015.

Apart from the film industry, he also produces tracks for Warner and Polydor like the band "Skip The Use" who were awarded the Best Album 2012 prize at the French Victoire de la Musique event.

In 2012 he started to cross music, sound and multichannel installations for ambitious video mapping projects involving large collaborative international teams of talent for massive setups and interactivity with the audience. He did over 20 shows around the world. In Lisbon 2013 he did the soundtrack / sound and mix for "Arco de luz" that involved live performance and video mapping in Portugal's biggest square for half million persons over 10 nights. In 2016 he was granted with best original music by the Canadian association for cinéma and television at Montréal for the movie "Last of the elephant men".

2020 was lots of TV works, some TV ident and the upgrading of his studio to 5.1 standards."